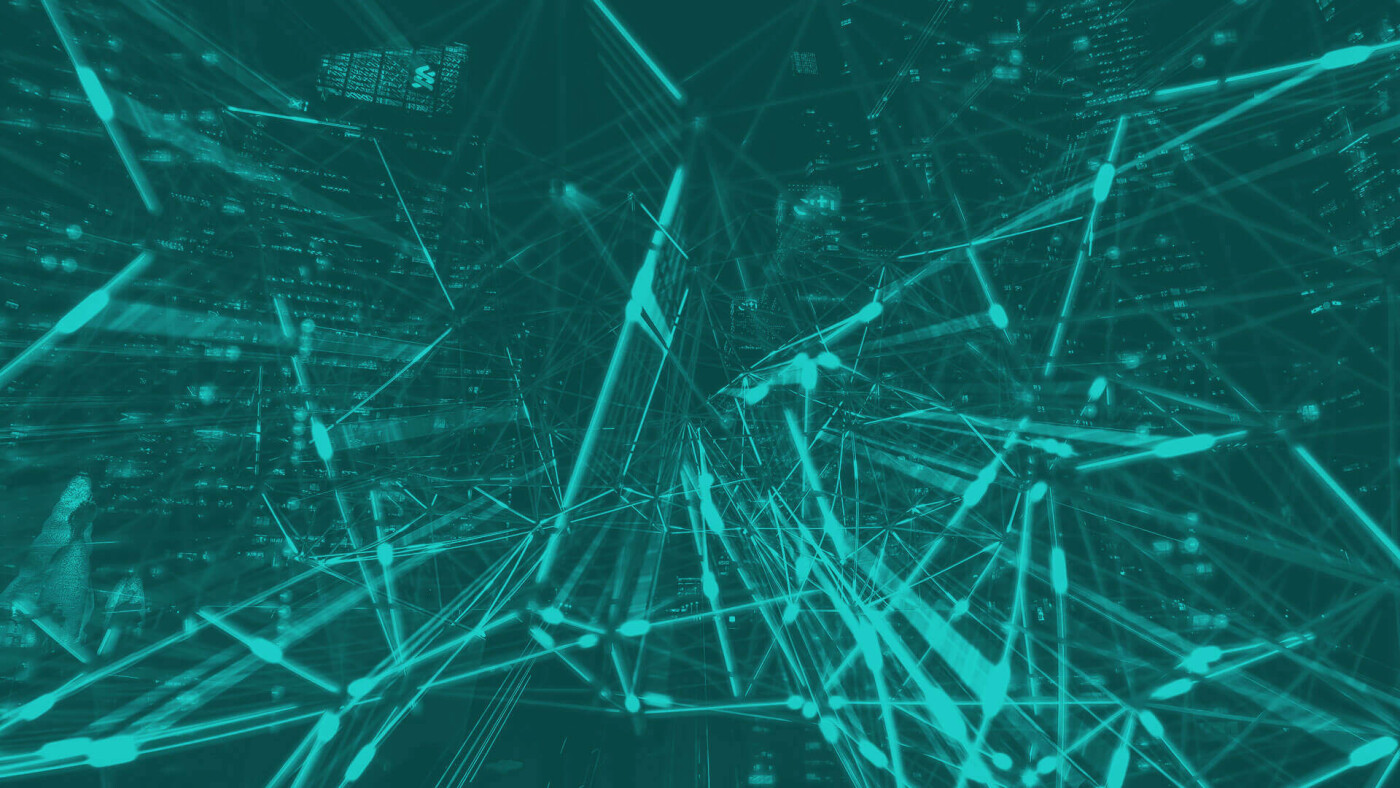 As written in the article:

Oracle Autonomous Database, gained interest and users across the business world, as organizations have seen the real-world payoffs from using a “self-driving” database. Here’s what those benefits look like for two very different organizations—one that’s helping companies embrace new technology, and one that’s discovering the secrets of our universe. Both spoke at the recent Oracle OpenWorld Europe event in London.

The European Organization for Nuclear Research, better known as CERN, is home to a 17-mile long particle accelerator (pictured above) on the Franco-Swiss border that is being used to investigate the fundamental subatomic particles that make up our world. CERN has been using both flavors of Oracle’s Autonomous Database—Autonomous Data Warehouse and Autonomous Transaction Processing.

Scale this impact out to more users, and the implications of Autonomous Database could be profound. “When adopting new innovative technologies, we tend to put the emphasis on technology rather than people in a business,” says Manley. “But the truth is often the opposite. technologies is just an enabler. It’s the people in the business who make the connections that ultimately drive adoption and change.” It’s a view echoed by Manuel Martin Marquez, a project leader and data scientist at CERN: “Now we can focus on the things we are supposed to.”

Read the full article on the Wall Street Journal.