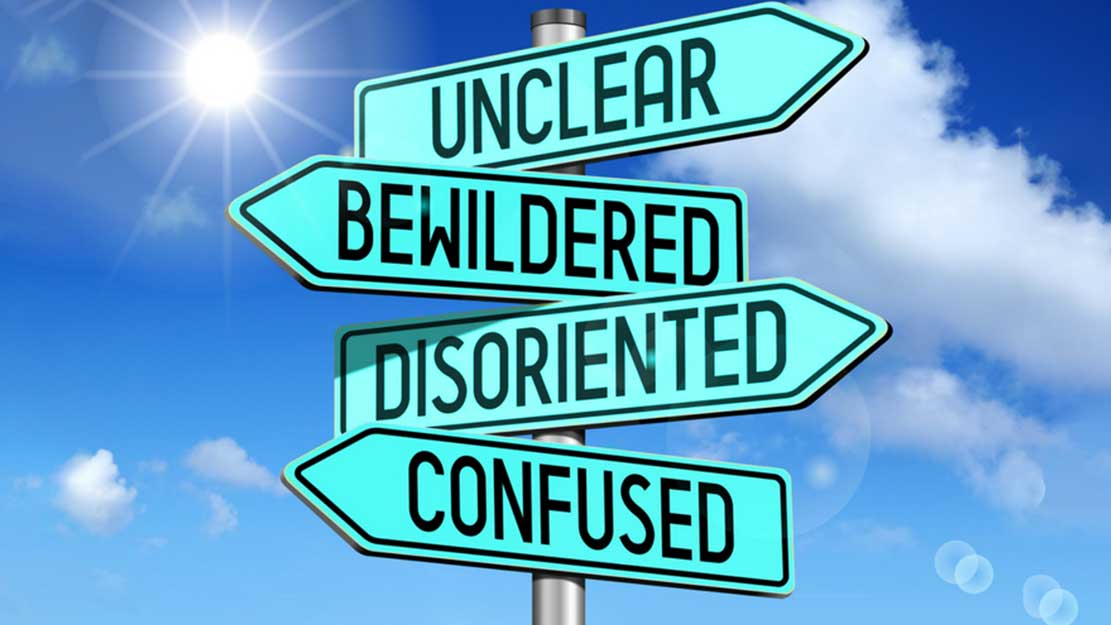 It’s the mid 90’s. IBM, HP and Sun Microsystems were the ‘go to’ when it came to operating systems. Almost every organisation was running IBM’s AIX, HP’s HP-UX or Sun’s Solaris and then came the rise in popularity of Linux - the open source, “we aren’t too sure about it”, virtually free, operating system. People said it would never take off with conviction and what seemed to be good reasoning. However, today the majority of production systems run on Linux as does every single supercomputer - even those made by HP & IBM!

Throughout this time the Internet continued to grow massively. In 1998, Google’s search engine came about and by the end of the year 2000, we had Broadband with max speeds of 512 kbps (I think my Internet at home still runs on this speed)! Though many organisations were on the bandwagon and believed in the power of the Internet, there were non believers and naysayers; just the balance of life I guess. There was a company that played a major part in my childhood, the place to be on a Friday after school to pick up a movie for family night and a game to play for the next week - Blockbuster. Unfortunately, they didn’t think much of the Internet and the ways in which it could grow their company; they didn’t believe the hype. Today they are long gone, went bankrupt over 5 years ago and died way before that. Now, we have Netflix - the single largest contributor to Internet traffic in many countries, accounting for one third of Internet traffic in the US during prime time. In the year 2000, Netflix was offered to Blockbuster for $50 million, they said no. Netflix is now worth $20 billion.

So, back to cloud. By this point I would hope you get the message I’m trying to convey, but if not:

DON’T GET LEFT BEHIND

I think that should be clear enough. Seriously, don’t let a “I want to be different” or “if it’s not broken…” mentality hold you back. Explore, research and talk to providers until you can find a way to make the cloud work for you. I believe 10-15 years from now every organisation will be running in the cloud, and if you aren’t the decision maker that is going to take the organisation there, as harsh as it sounds, it WILL be your successor. There is a way for every organisation’s IT estate to run in the cloud, remaining compliant, secure and cost effective. The American Military currently stores everything, including Top Secret, in the cloud; if they can, why can’t you? 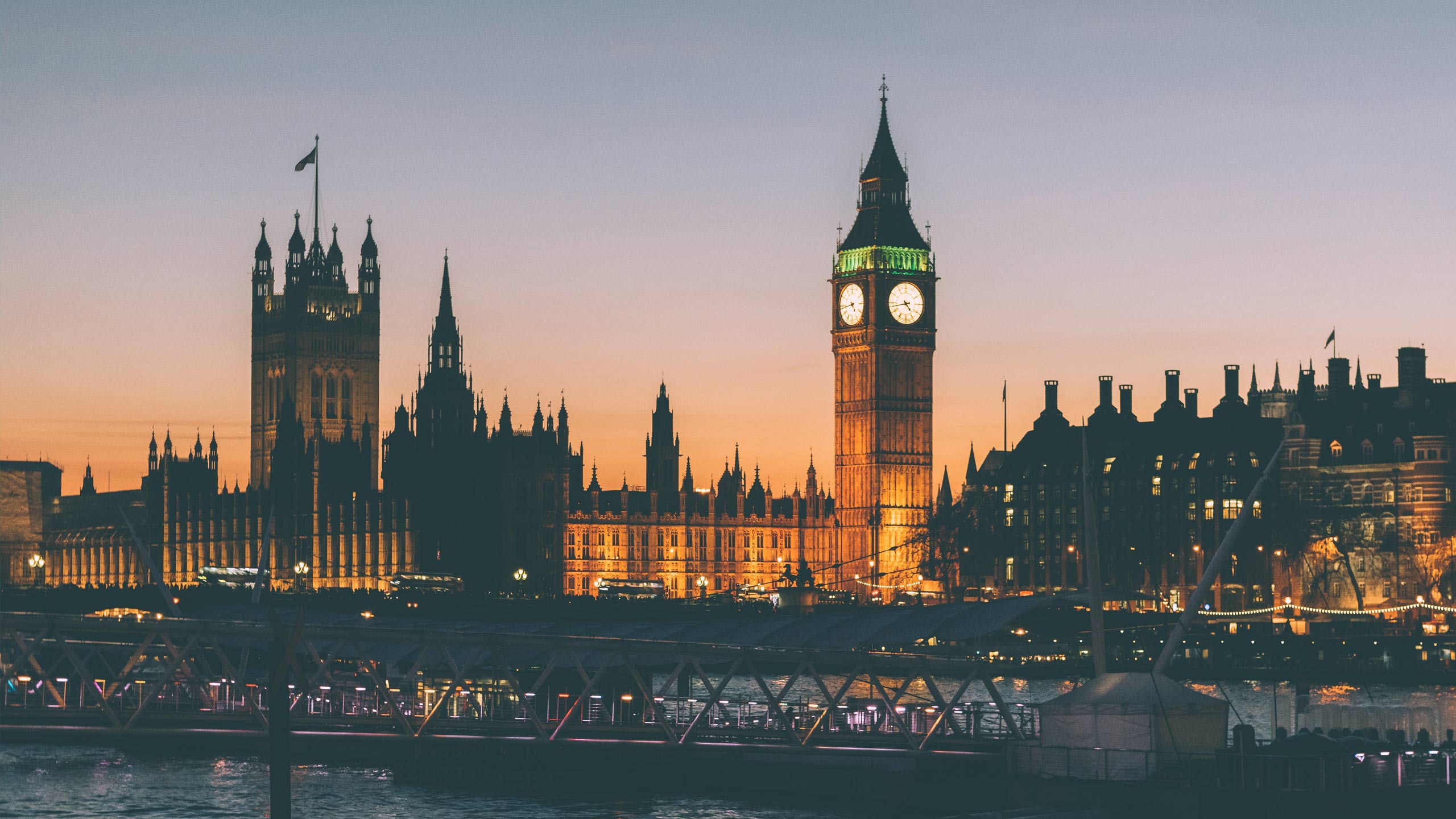 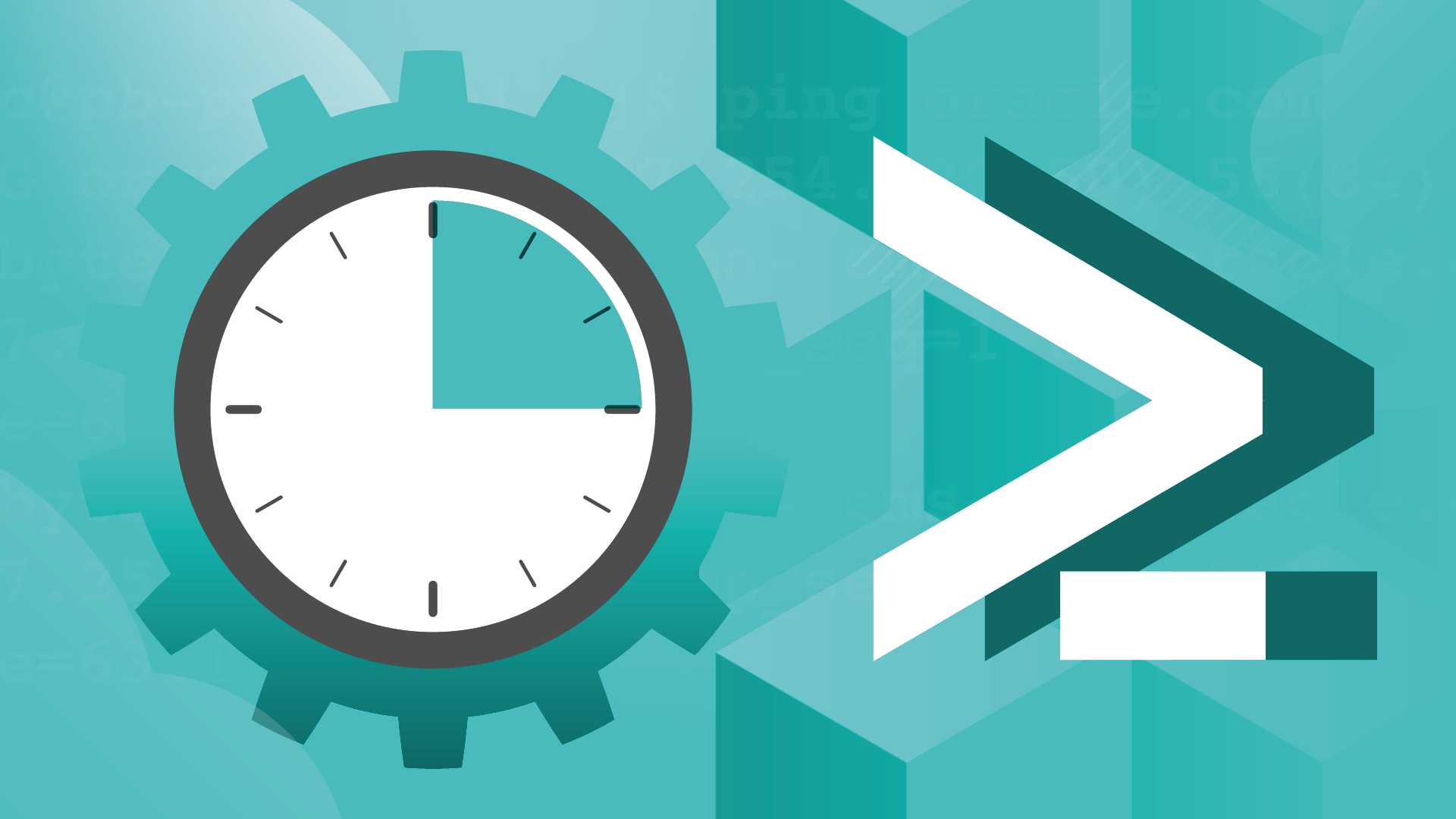 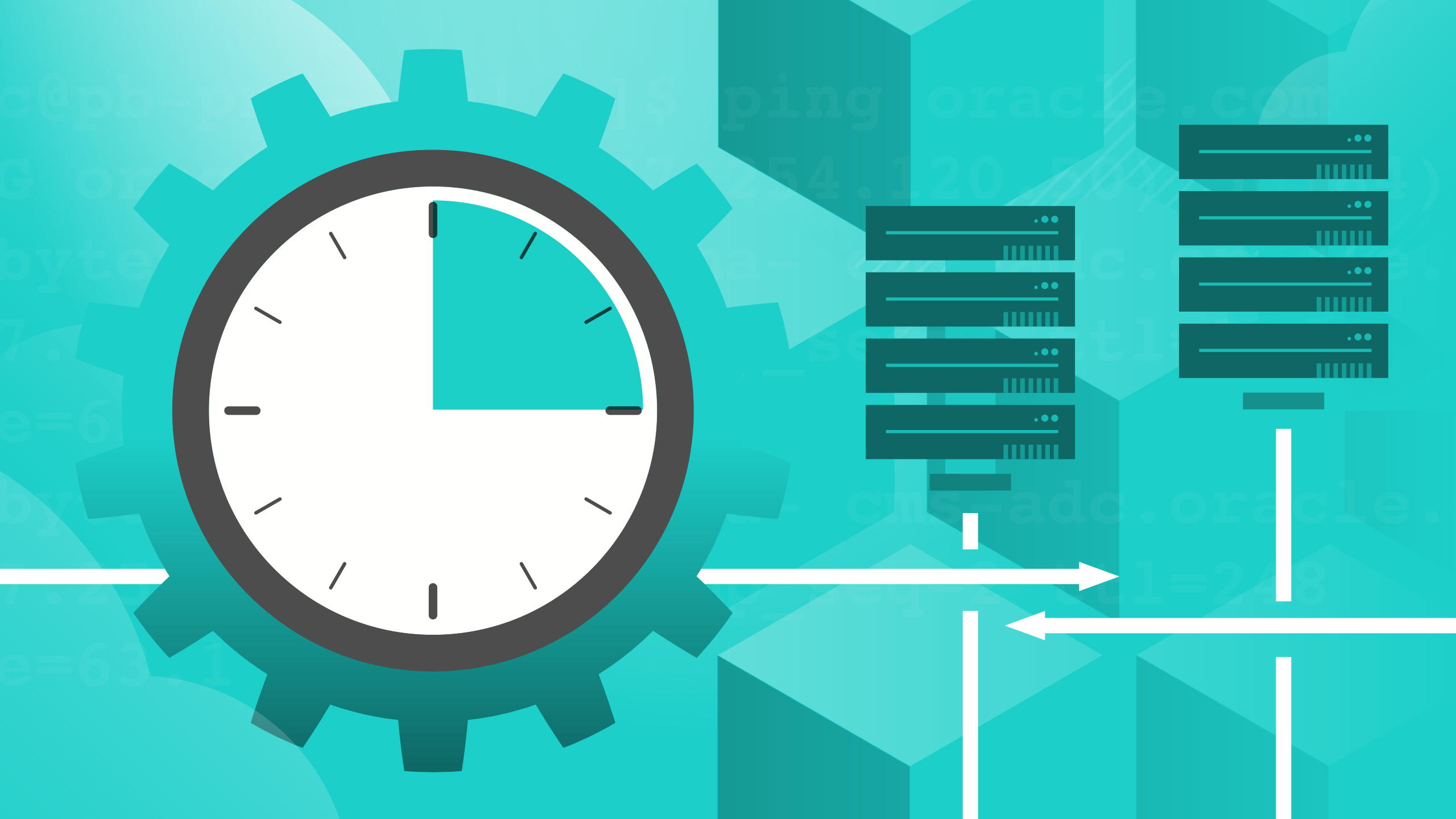